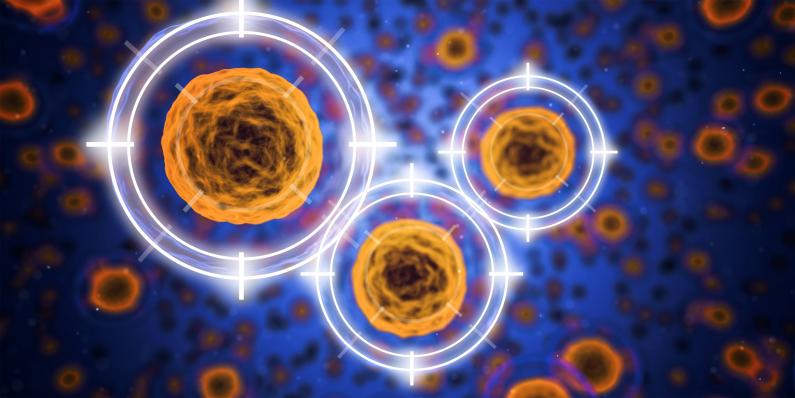 The natural bacteria inside and outside your body forms a protective barrier against harmful organisms and viruses that would otherwise make you unwell. In order to protect you, your good bacteria forms a ‘give-and-take’ relationship with your body. These protective bacteria are stopping other viruses and organisms from colonising other areas of your gut.

These helpful bacterial organisms are able to recognise compounds that we need, and as well as that they produce compounds that protect our gut, and seal and heal our intestinal lining. Basically, it takes some of the nutrients that you eat in order to feed itself, and in return your bacteria reproduces and works hard to fight harmful bacteria.

But what type of food does your protective bacteria need?

Whatever goes through your mouth is foreign to your body, yet whatever arrives in your gut has to be recognised by your bacteria as either ‘foreign good,’ or ‘foreign bad.’ That’s amazing! How does our body know? Part of that is our gut bacteria.

Bacteria and Your Brain

The protective bacteria in our body is truly remarkable. In fact, recent studies published in the academic journal Proceedings of the National Academy of Sciences of the United States of America have found a link between our protective gut bacteria and the chemicals in our brain.

In their studies, mice were fed the bacteria L. rhamnosus, which is available as a commercial probiotic supplement. It’s a protective bacteria linked to the preventing diarrhea and some respiratory tract infections. On top of that L. rhamnosus also produces a compound that reacts with the part of your brain that regulates emotional behavior. The mice fed L. rhamnosus also showed fewer symptoms of anxiety and depression. While there is still some ways to go with this study, it’s further proof that what we eat has a much wider impact on our body as a whole. 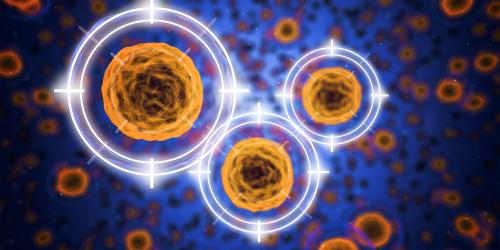 Bacteria and Your Immune System

Similarly, a lack of protective gut bacteria can throw your immune system off balance. Researchers in Copenhagen reviewed the medical records and stool samples of over 400 babies. Now, that’s a lot of dirty nappies! The end result was that those who didn’t have large, diverse numbers of gut bacteria were more likely to develop allergies.

In a sense, we really are what we eat. We’re not just feeding our bodies, but also the protective bacteria fighting to keep us fit and healthy.

Do you want to be more proactive about your health? Are you sick and tired of feeling sick and tired, dealing with fatigue, depression, or constantly feeling gassy or bloated? Make a time to see Mark Webster, Stay Well Man at Stay Well Pharmacy to make sure you’re getting the right diet for you and your protective bacteria. 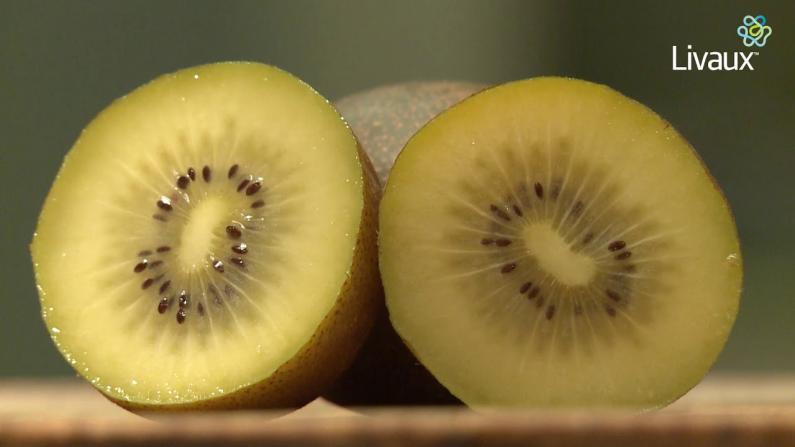 We all know about 5 Plus A Day to stay healthy. That every day, we should be eating five servings of fresh fruit and vegetables. Sometimes, if we’re feeling unwell and want to get better, we need to take even more. But how?

How is your goal setting going for 2020?