Are you really eating 'healthy'?

Are you really eating 'healthy'?

I’ve been thinking about food.

We’re told so much about food. What’s healthy, what’s good for us. There is so much information out there. New studies every month, it can get a bit confusing. Some of the experts in our industry who are meant to be telling us the ‘right’ or ‘healthy’ things to eat are sometimes dealing with corrupt information.

In America during the 1970s, the United States Department of Agriculture (USDA) had a ‘healthy plate’ or ‘four squares’ model of nutrition. It said that a healthy meal should contain some fat, some protein, some carbohydrate and some dairy. There’s a very obvious downside to this model. While it encourages people to have a varied diet and to not eat too much of one thing, it didn’t mention how much of each section people should be eating.

Luise Light was a leading dietetic scientist working for the USDA who in 1978 was asked to produce a different model from the four squares of fat, protein, carbohydrate and dairy. One that actually told people how much they should be eating.

She came up with a food pyramid. At the very top of her pyramid, the smallest section, are fats, oils and sweets, plus grains like bread, rice and pasta. One tier down, a slightly larger section is divided into dairy like milk, yoghurt and cheese, plus other proteins like meat, eggs and nuts. Finally, the foundation of the food pyramid was divided into fruits and vegetables. What’s key here is that Luise recommended three to five servings of grains, and 5 to 9 daily servings of fresh fruit and veges.

Who Changed Her Food Pyramid?

After she submitted her food pyramid in early 1980 it was subjected to peer assessment and review by the food regulatory bodies within the USDA. After finally being published in 1982 the end result recommended nine to eleven servings of grains, three times the amount of grains Luise had recommended.

Another startling change for Luise was that baked goods made with white flour which had little nutritional value should be at the top of the food pyramid in the ‘Eat Sparingly’ category. Instead, they were down in the base of the pyramid with all the other grains.

Where Luise and her team of USDA nutritionists recommended five to nine servings of fresh fruits and vegetables each day, the final food pyramid replaced it with an underwhelming two or three. This section was changed years later after intense campaigning from the National Cancer Institute, who finally increased the ‘recommended’ servings for fruits and vegetables to between five and seven.

Why was Luise’s work edited? She believed the Secretary for Agriculture and other food lobby groups thought her pyramid would harm America’s farming sector. Perhaps they thought the economy wouldn’t do so well, or it would hurt sales if people ate less dairy or processed grain products.

The Food Pyramid and Obesity

An article in the Wall Street Journal found that rates of obesity in America have steadily increased ever since the USDA Food Pyramid was released. Are there lots of complicated factors that contribute towards obesity? Of course, but the government telling you eating half a loaf of white bread each day is healthy can’t have helped.

Until her death in 2010, she spent the rest of her life fighting these claims, saying there was no scientific evidence to back up this food pyramid, and that it would increase the risk of obesity, heart disease and other illnesses.

What’s unfortunate is that the Luise Light food pyramid recommending seven to eleven servings of grains is still what’s being taught in many universities around the western world. Part of the problem with us trying to succeed with our diet and our food is that some of the information we’re being given by officials and those who are supposed to know is badly skewed, or completely wrong and flawed.

Are Your Really Eating ‘Healthy?”

Are you struggling with diets, eating healthy and trying to lose weight but you just don’t seem to be making progress? Are you trying to ‘eat healthy’ but you still find that you feel bloated, gassy, irritable or just don’t feel great after mealtimes?

It’s time to take a 360 degree look at your health, including diet, nutrition, stress management, sleep hygiene, medication, supplements and exercise. If you want to know more, book a one-on-one consultation with me, and we can review the information you’ve been given to make sure it’s healthy and right for you.

Our bodies are filled with bacteria. In fact, we rely on bacteria to survive. Of course, bacteria can also be harmful, but how we treat those symptoms is key to becoming well and staying well. 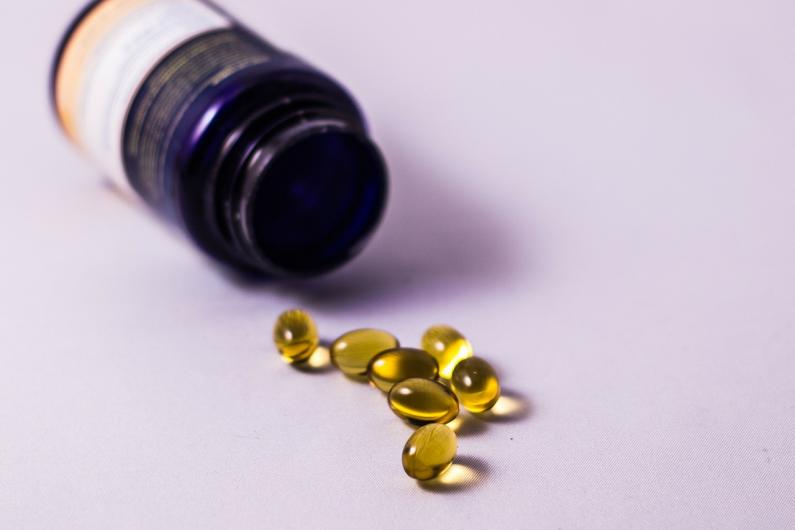 What Are Wholefood Supplements?

The next time you’re buying multivitamins, check the label on the back of the container and see the list of ingredients. Wholefood supplements will list their food sources or say that they are 100% plant or animal based.