Our bodies are filled with bacteria. In fact, we rely on bacteria to survive. Of course, bacteria can also be harmful, but how we treat those symptoms is key to becoming well and staying well.

The bacteria which has been linked to stomach ulcers, Helicobacter pylori, or H. pylori for short, can dissolve and thin the mucus in your stomach which protects you from your stomach acids burning through.

H. pylori bacteria is more common in areas that lack clean water and sewage systems, but Christchurch and parts of New Zealand are not immune. The bacteria can also be transferred by sharing food, water, or saliva with someone who carries H. pylori.

Common symptoms of stomach ulcers include a dull or burning pain in your belly, normally in between meals or during the night when your stomach is empty.

Some people treat the symptoms by taking antacids, or having something to eat and drink. While this can temporarily soothe your stomach pain, it won’t make the problem go away.

Treating Symptoms Or Cause?

Of course, the most common treatment to get rid of stomach ulcers is taking an acid blocker (known as a PPI) and a course of antibiotics. As well as killing all the stomach ulcer bacteria like Helicobacter pylori, antibiotics also rid your stomach of the good bacteria that boosts our immune system and aids digestion. This can be especially problematic if H. pylori has already thinned and dissolved your stomachs mucus lining.

While it’s been said that antibiotics are often over prescribed in New Zealand, I’m not saying that you shouldn’t take them. What I am saying is that to boost your recovery, you should also take probiotics that strengthen your stomach’s lining and the ‘good bacteria’ in your digestive tract.

Priobiotics For A Healthier Gut

Some probiotics are naturally found in food, like fruit, vegetables and some yoghurts. At Stay Well Pharmacy, you will also find a range of probiotic supplements to boost the 400 types of probiotic bacteria in your gut that keeps you healthy.

By taking probiotics, the ‘good’ bacteria in your gut holds hands and produces compounds. One gut bacteria will produce compounds that feed another gut bacteria, who in turn digest our food, rebuild our stomach lining, and allow our bodies to absorb certain nutrients.

Are you waking up in the night with a burning pain in your stomach? Do you often suffer from indigestion, reflux, or heartburn? Has your doctor recently recommended you take a course of antibiotics? Make a time to see me, Mark Webster, Stay Well Man at Stay Well Pharmacy and we can put a plan together to treat the cause of your gut health issues.

Your Doctor and Your Health Coach

Some people still have questions around what Integrated Medicine is and isn’t. Some think it’s a “this or that” approach when it comes to healthcare. That if you seek integrative medical advice, that you’re against going to see a ‘regular doctor.’ That couldn’t be further from the truth. 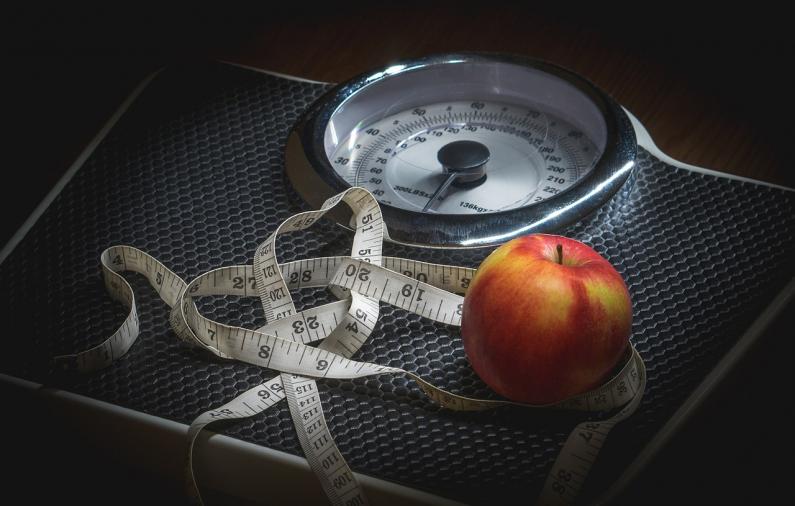 Have you come out the other side of the holiday period feeling more than a little regret? Do you have a nagging voice inside your head saying, “I feel fat. I feel unwell. I’m really stressed”? Stay Well Clinic has a solution.